This is Live Clash

The Clash live in Amsterdam on the Mission Impossible Tour 1981 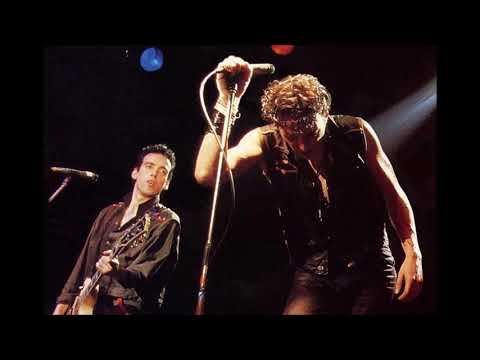 The Sandinista tunes live were much better than the album versions, IMHO. It was disappointing that they played so few of them during the Bond's stay and during subsequent American tours. I understand that Topper's ability was sorely missed during the Combat Rock tour but they also never seemed to offer anything than their "greatest hits" in the U.S. I hear European shows and love the variety of the set lists. I think that they didn't feel that they could get away with opening with "Broadway" as they did during some of the Euro shows. Most U.S. shows were dominated by material from the first three albums with the more rock type songs from Sandinista and Combat Rock. I.e. "Somebody Got Murdered," "Police On My Back," and the Combat Rock hits. Just like the Who opening with "Can't Explain," "Substitute," and "Baba O' Reilly."

The Clash are my favorite band ever/always. But I was disappointed that they seemed to stick with their straight up rock songs, I guess for the new fans, during the '82-'83 shows here.

G Rock thank you so much for posting this.

amazing recording, the guitars sounds fuckin great, the whole mix, I can hear it all!?! wow...
the pace kept up the whole time. stunning performance... scary really, how good this is O_O

Thanks for posting G Rock. My all time favorite band LIVE.

After London Calling The Clash became more experimental in the studio but they struggled with some of they Sandinista songs on the live stage , due to lack of funds the couldnt take other musicians on tour , some worked some didnt , ok maybe you had to be there but this ? some say The Clash Live in Amsterdam is the best Clash boot out there , it certainly has the energy and quality ,,ill take it 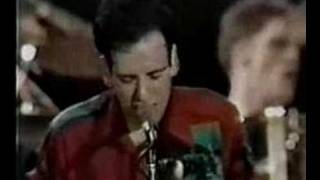 The Clash - I'm So Bored With The U.S.A./Train In Vain (live 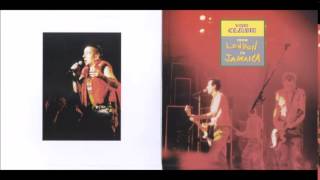 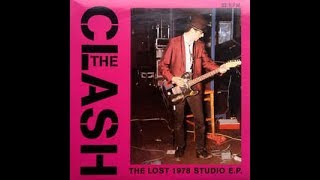 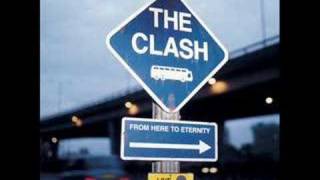 The Clash - The Magnificent Seven [live] 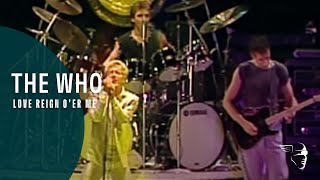 The Who - Love Reign O'er Me (Live At Shea Stadium) 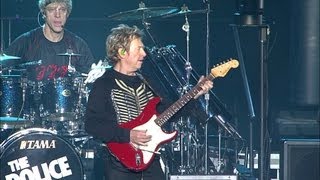 The Police - Every Breath You Take 2008 Live Video HD 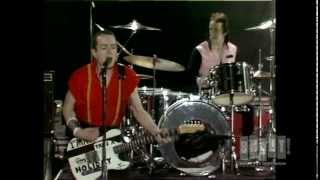 The Clash - London Calling/ Train In The Vain (Live On Fridays) 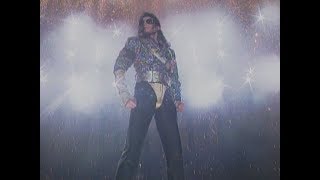 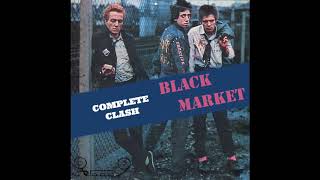 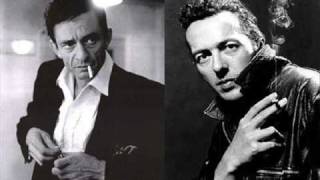 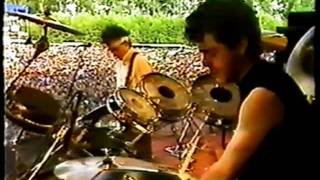 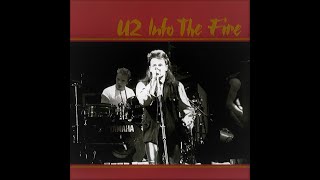 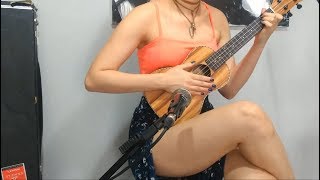 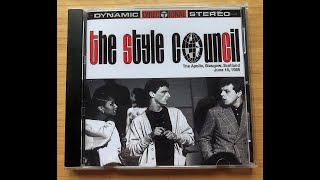 The Style Council - The Last Night of The Glasgow Apollo 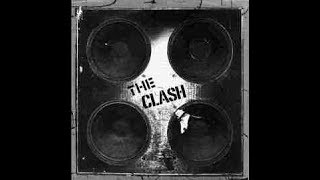